Client : Carnaby
Category : Social Media, Digital, Design, PR
Carnaby x Paperboyo was a digital campaign created by Sister London for Carnaby in partnership with @Paperboyo to support and build awareness for WWF Earth Hour 2020. Sister launched a series of exclusive, environmentally-themed GIFs available to download on Instagram Stories, along with a customised animation on Carnaby Street.
@Paperboyo was chosen for this campaign for his artistic ability to combine fun paper cut-out silhouettes within a photographic background, creating engaging content.

Supporting the nation’s ‘Stay At Home’ campaign we encouraged Carnaby’s social media followers to create and share their GIFs on Insta stories from their homes and gardens. Our design team created an additional GIF - an illustration of the iconic Carnaby Street arch. The campaign allowed participants to bring Carnaby to their homes, using their creativity to let the orangutan run wild and the tree grow to fruition.

The GIFs created by @Paperboyo for the campaign featured an orangutan (all three species of which are sadly critically endangered) swinging on a branch and scrambling down a vine, as well as addressing the issue of deforestation with an animation of a growing tree. All of his stencils were created using recycled paper.

This campaign resulted in significant exposure for the WWF Earth Hour initiative and increased brand awareness for Carnaby due to the high engagement from followers.
Back 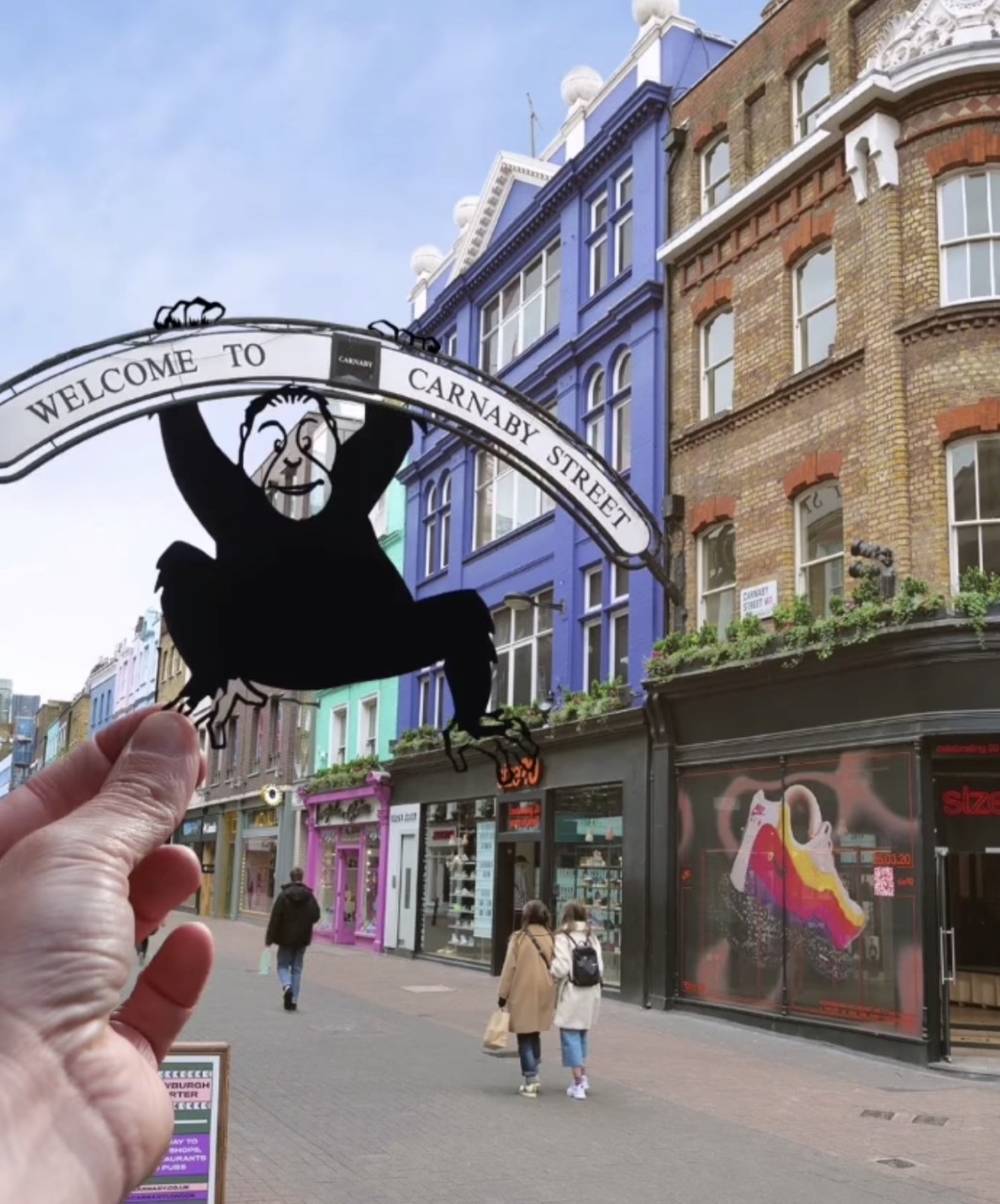 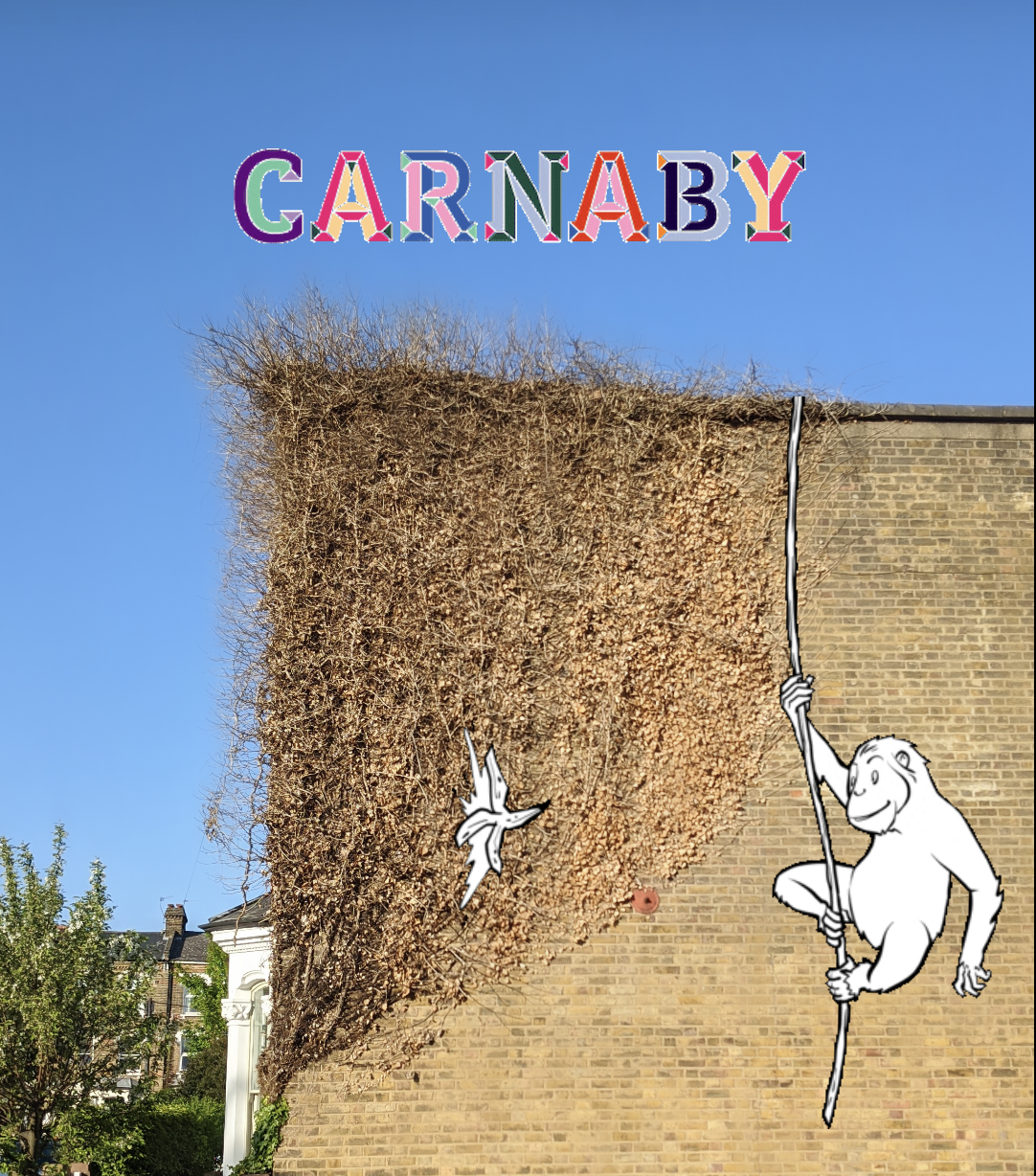