Dev was chosen as the face of the campaign due to his social media following, presence in popular culture and links to the music industry as the host of a Radio 1 daytime show, making him a natural ambassador for Soho and its eclectic music heritage. He is also a Londoner and often seen out and about in Soho. 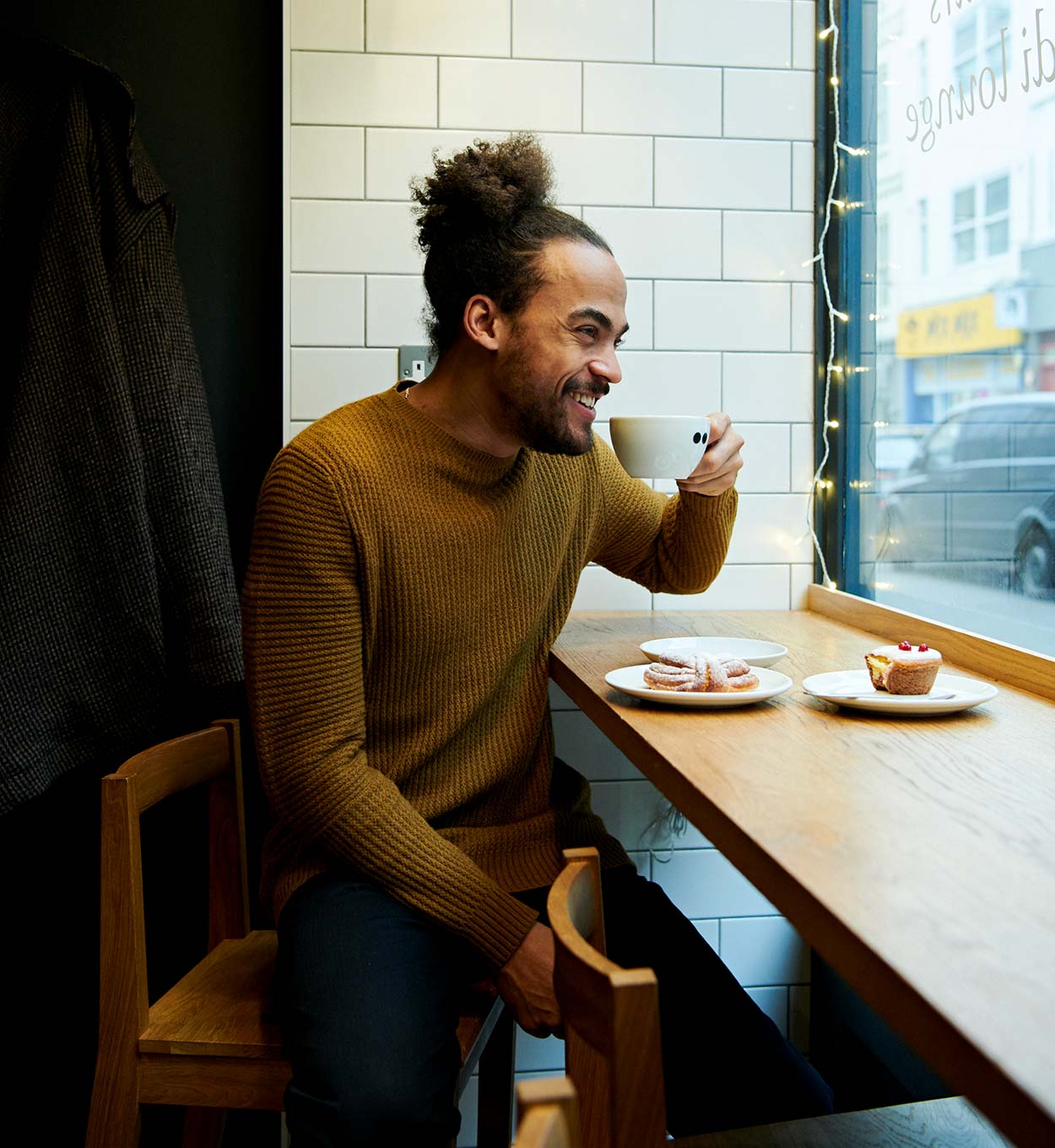 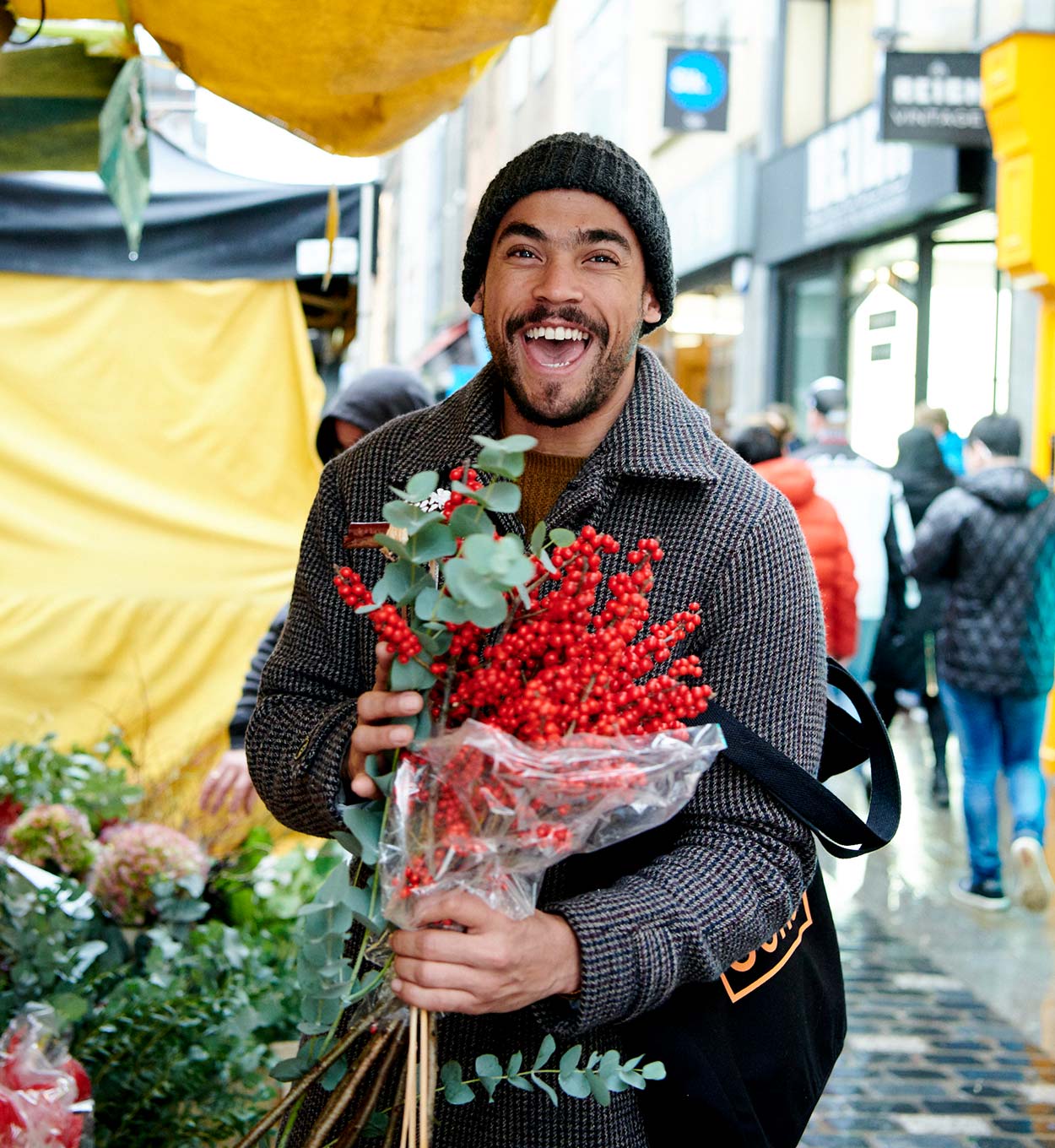